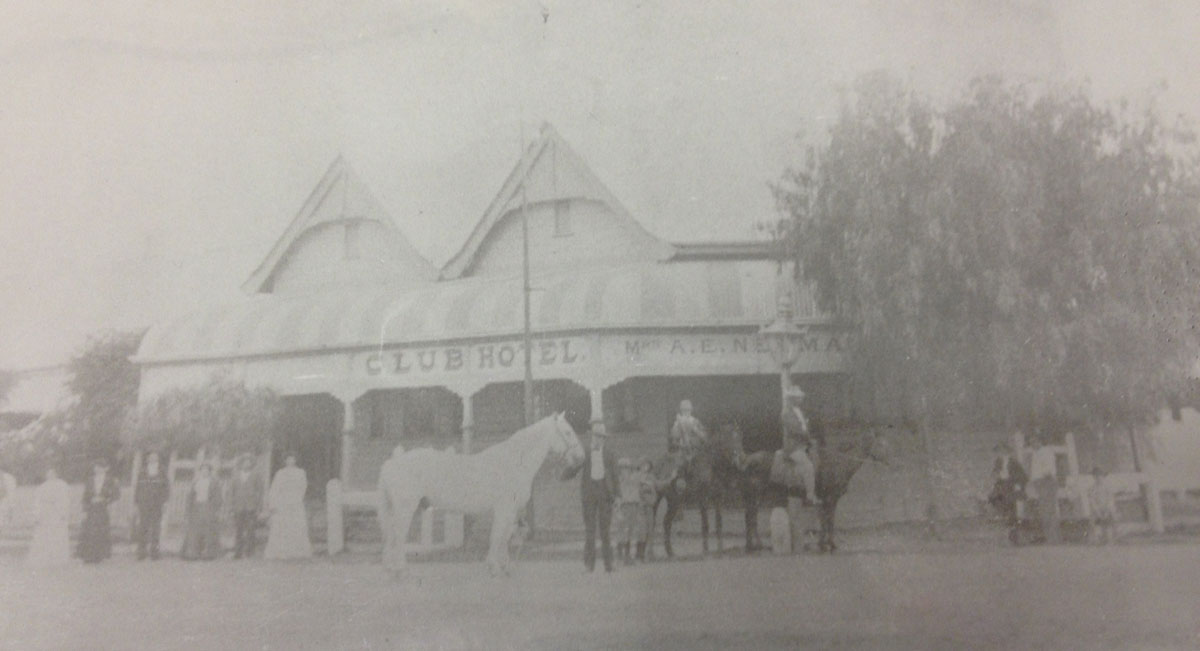 My name’s Tristan Evert and I’m the newest addition to the team at Out the Back Australia Pty Ltd businesses which includes the Club Boutique Hotel Cunnamulla.

I have completed a  degree in journalism at Griffith University on the Gold Coast. Born and raised on the Gold Coast, I have enjoyed the best of both worlds with numerous adventures west, with family to Cunnamulla and beyond.

I look forward to putting my passion for writing to good use, as a way to share my other loves which are sport and travel. Both it seems are key ingredients to life in the vast back blocks of Outback Queensland and definitely essential in any hotel.

My inspiration births from a rich history in the far reaches of the Australian outback, the history and stories shared through five generations and the hidden secrets within the walls, staff and customers of the Club Boutique Hotel and the wider Cunnamulla community.

Coming from a long line of country characters that have done some extraordinary things gives me the perfect background resources and knowledge to understand the characters and the cultures of the real Australian outback and that is where I plan to take you on my written adventures. It will at times be an unbelievable journey back in time where things were tough but the people were tougher.

My great grandmother Margaret Emery grew up on the droving trails, sleeping under the stars every night, a far cry from the luxury of today’s Club Boutique Hotel but it was a real kid of the outback upbringing. In later years Gran lived her life of 96 years in Stockyard street just over the road from the Club Boutique Hotel. Their home was built by Doctor Murray one of the early doctors to the town. Dr Murray had three daughters and they named three of Cunnamulla’s streets after his daughters Jane, Alice and Louise street which the Club Boutique Hotel is located on. 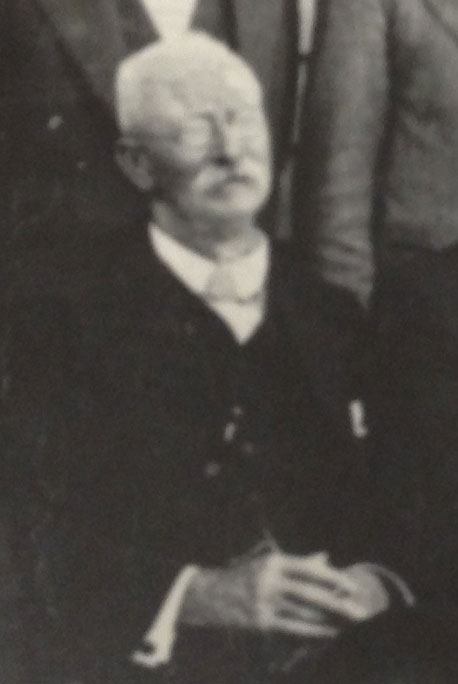 Steven Emery, whom was known to everyone as Bub Emery was my great grandfather who established the mail run and developed a wool carting business.

Like many in the day Bub liked a cool drink and did a bit of sly betting. One day he came off second best when caught at the SP bookmakers he was taken to the police station standing on the side platform of the police vehicle an International Fargo.

Since the early days of establishment in 1840’s, the Club Hotel Cunnamulla has had its fair share of drama. In 1892 it was torn down by a vicious cyclone and once rebuilt it was burnt to the ground in 1933. A great deal has transpired over the years, during the wool boom, the shearing strikes and then the wool bust.

Even today old shearers from the past come back to the Club Hotel Cunnamulla and share their stories of the crazy cottage where shearers would sleep after days on the booze and it has housed a number of legendary guests and gun shearers.

During the era of Cobb & Co the Club Hotel Cunnamulla was the leading venue in Cunnamulla and took in any official visits from royalty. Some of its more recent visitors include football royalty Shane Webcke, Mal Meninga, concert pianist and violinist Simon Tedeschi & Ian Cooper and Aussie rock royalty The Angels.

Its recent developments have brought the iconic heritage site back to life in a small town that struggles with too many hotels and too few locals. The owner is now doing things differently to attract business but the character and the history will always be a major part of the attraction.

Taking over in 2012 after a four-year closure, Peieta has created a welcoming venue that has it all including a welcoming homely feel. You can expect luxurious accommodation, fine dining, the latest craft beers and wines but no airs and graces.

From its origin in the late 19th century to the booming shearing days, the Club Boutique Hotel has been a centrepiece in the rustic country town of Cunnamulla and I look forward to sharing the journey with you.

Our journey together will unearth the history, secrets, characters while also sharing the latest trends in dining, craft beer, pairing food and wine as well as how some of the locally sourced produce such as Hayfield lamb is produced.

There is never a dull moment in the diverse and extensive outback town of Cunnamulla and I promise to share the tales and leave you wanting more.  To keep up to date with my latest articles follow me, Tristan Evert on our blog or facebook.

This error message is only visible to WordPress admins

Share This
We use cookies to ensure that we give you the best experience on our website. If you continue to use this site we will assume that you are happy with it.OkPrivacy policy